Christmas traffic has definitely hit Manila (and Quezon City). I had to experience it over the last weekend. Batangas to Manila which usually just takes 3 hours at the most became a 10-hour ride. In fact, while in transit, we were able to watch a total of three movies (No Escape, AntMan and MazeRunner2)! Yep, traffic was that bad and the wait was that long. It didn’t help that the big malls in Fairview were on sale and two out of three big malls were scheduled for their first fireworks display. It was snail-pace traffic again from Commonwealth all the way to Fairview. And so as soon as I landed in Fairview, I had to head to a spot with food, Snitz, Ayala Fairview Terraces.

I didn’t realize that Snitz is originally found in London, there was nothing about the food that suggested it was from London. We went for what seemed like filling because our feet were so tired from walking around the mall looking for the perfect PE shoes for my boys. We opted to have chicken schnitzel with different sauces, honey lemon, tartar sauce and chinese sweet and sour sauce. Unfortunately, none of it was a hit to our taste bud, we opted to go for the chicken minus the sauce. 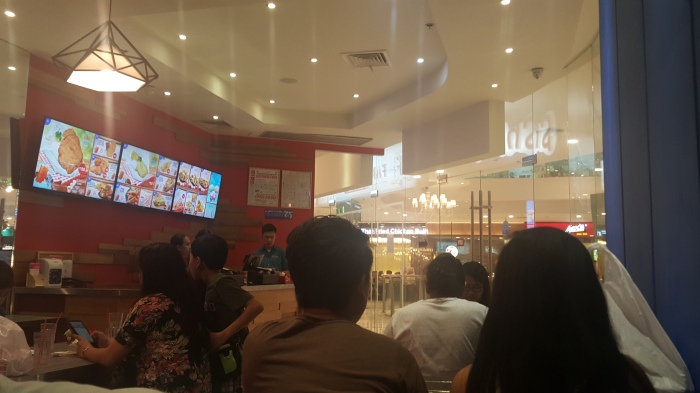 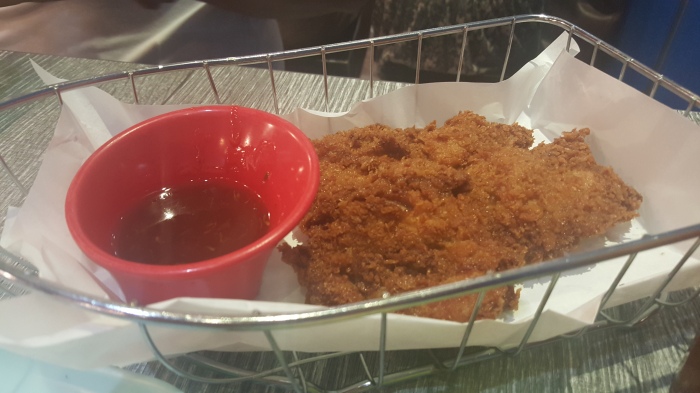 Overall, it was not an over-the-top food experience and if the other restos are full to the brim like last Saturday, will probably still go to Snitz again to eat.

Listen to this Author’s Podcast here 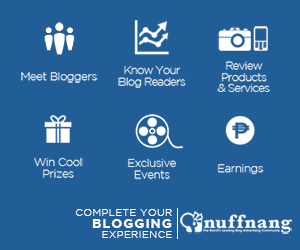 Find What You Are Looking For

What My Readers Think

The author, Lorly is wife to a wonderful husband who loves God dearly, has been married for 12 years. Mom to four kids (three boys and one girl) works full time as a Partner Enablement Lead. Juggles family, work, house, ministry, friendships, travel and everything else from her long list. 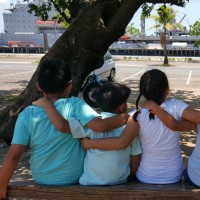 What You Can Find on This Page 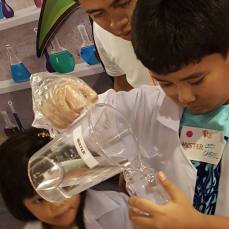 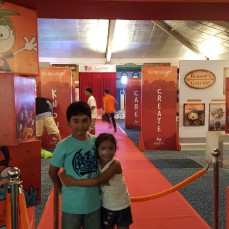 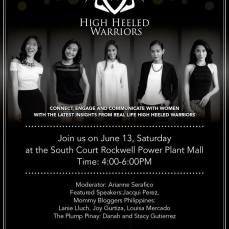 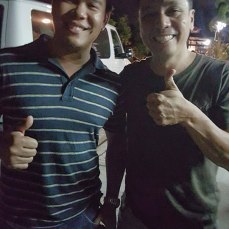 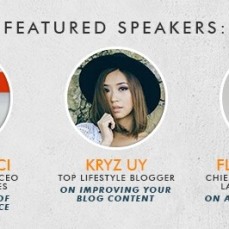 Connect with the Author

The greatest WordPress.com site in all the land!

One sparkly dust placed in the galaxy